What’s up nigga? Are you starting to feel the cool outdoor breeze? As Jon Snow of the Game of Thrones has said it, “winter is coming.” It’s the time of the year again to get those big, thick, fashionable fur coats out of the closet and on to our bodies. My choice for fur coats ever since? It was Gucci my killa! Better be in style in this signature fashion brand when I’m out and around in the cold.

Unless you’ve been living under a rock, you would have known by now that Gucci has just made a ground-breaking decision that affects its uber fashionable fur clothing. The brand’s Chief Executive Officer, Marco Bizzarri, announced that the luxury Italian brand pledges to go fur-free beginning with its Spring 2018 collection. According to his statement, Gucci will no longer “use, promote, or publicize animal fur” in all of its future collections.

Now, this is one important update in the world of fashion since a lot of brands have become bold in disowning the use of animal fur for clothes in their attempt to stop animal cruelty and slaughter. With this move, Gucci joins the likes of Calvin Klein, Giorgio Armani, and Ralph Lauren in making a statement against killing animals for fashion. Also, in addition to banning fur in its collections, Gucci is said to be joining the Fur Free Alliance.

I was actually expecting that Gucci will be met with a lot of surprised gushes and raised eyebrows from fashion observers after this very brave action. But as it turns out, Gucci has been receiving a lot of praises and positive feedback because of its latest action. Among them, the Humane Society International celebrated the luxury brand’s decision to dish out the fur material in manufacturing clothes as a “compassionate” one. More than ever — and I think as always in the world of fashion — Gucci remains a huge game-changer.

So what will happen now to its remaining stock of fur coats, you may ask. Well, they have also announced that they will auction off all of its remaining animal fur items. I just have no word yet as to the date, though. But I bet this auction will be a huge hit! By now fans and followers are already looking up into this, and I’m already imagining long lines of fashion-conscious buyers eager to have a hand on the last pieces of Gucci fur coats. Why this reaction from the public? Simply put, that’s what’s Gucci my killa!

Ah! All this Gucci talk reminds me of the song “Niggas in Paris” by Jay-Z and Kanye West. Remember that tune?

“What’s Gucci, my nigga? What’s Louis, my killa?
What’s drugs, my dealer? What’s that jacket, Margiela?
Doctors say I’m the illest, ’cause I’m sufferin’ from realness
Got my niggas in Paris, and they goin’ gorillas”

Indeed, Gucci has become a game-changer in fashion with its latest decision. And it will always be one in the industry. Remember when the brand teamed up with the American Motors Corporation? This partnership has resulted to the release of limited edition luxury automobiles that are designed by a famous fashion designer. How about the time when Gucci made it in the Guinness World Records? It was in 1998, and it was because of the most expensive pair of jeans back then, which was ripped and covered with African beads. 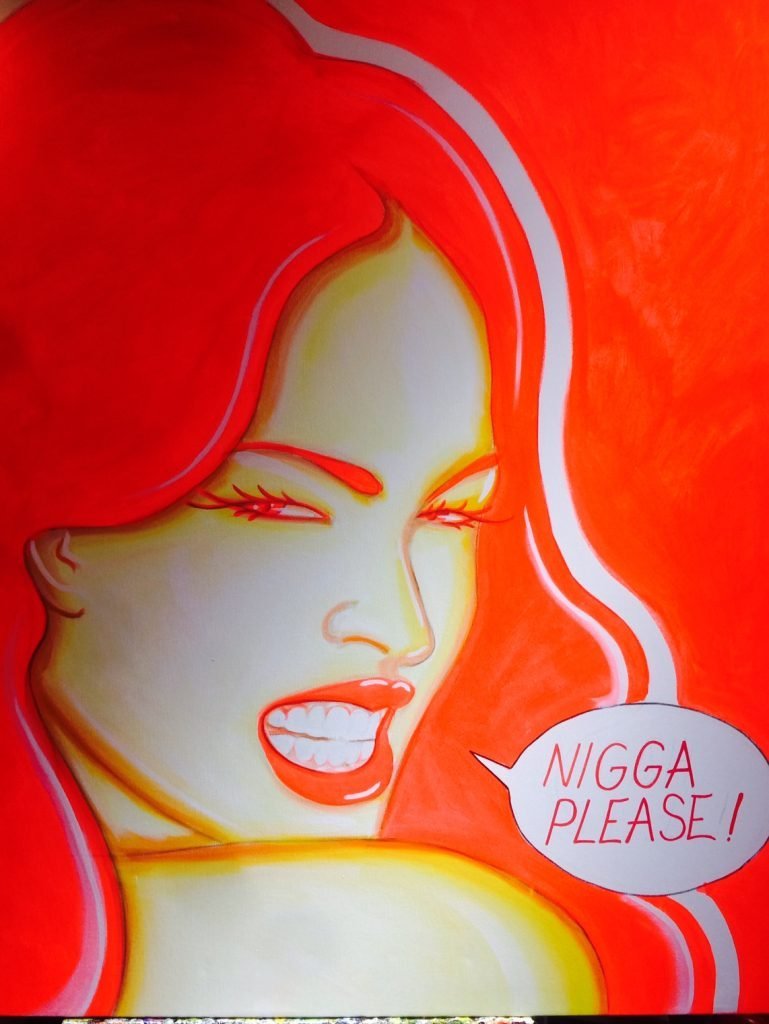 And just imagine, gone are the days when we see famed models who strut their newly-minted fur coats in campaign ads and runway shows, or when celebrities rock their elegantly-designed fur coats on red carpets and during award shows. That has become very iconic for Gucci, don’t you think? I guess we won’t be seeing much of that by the time the Spring 2018 collection is out. Well, models and celebrities can still wear their old Gucci fur coats. But, c’mon, who among them repeats the same clothes publicly? And, with the brand making its statement already, models and celebrities will definitely follow suit.

I was actually dreaming back then that around this time of the year, a fur coat-clad Gucci girl grab my hand and walk with me as we brace the cold weather with our super fashionable outfits. I guess that won’t happen in the future. But regardless, I support this move by Gucci. You just love it when commercial brands go from mere income generating and money capitalism to promoting advocacies so close to everyone’s hearts. And I bet they’ll get even more admirers and followers with this bold move.

But then, this just had me wondering: if fur items will be “out”, what will become the new fashion “in”? Leather outfits? Gold sequins? Colorful layers? I don’t have a hint of idea, but this is something that all of us have to watch out for.